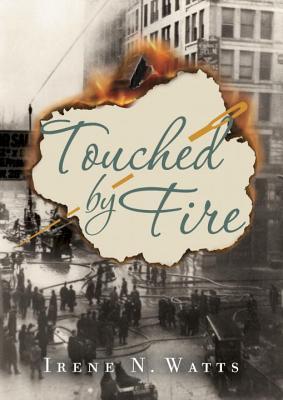 This is the story of a young woman named Miriam Markovitz, whose family lived in Russia in the early part of the last century. Wanting to escape the horrible conditions under which they lived and the persecutions of the Jews, they moved to Germany and then to America.

I enjoyed the story and especially the fact that it told the tale of so many immigrants. It didn’t go into any details of the pogroms or anti-Semitism in Europe, but there are plenty of other places to find that. What it did tell was about the waiting, working, and separation of families for years in order to live a better life elsewhere. That is the basis of so many of our lives now, and a large part of the history of our country.

The book is written for young people and the writing is simple and clear. I would have liked a little more depth from Miriam’s character, but otherwise the book includes interesting and authentic people.

Although the cover and the back blurb make it seem as if the story is based on the Triangle Shirtwaist Factory Fire, that is only a single incident in this story and occurs at the end. The real story is the emigration of Miriam and her family, and specifically her adjustment to her new places and friends.

Recommended for fans of historical fiction, especial YA.

The publisher sent a free copy of this book for a fair review. I will now be passing it on to other readers through my book club. 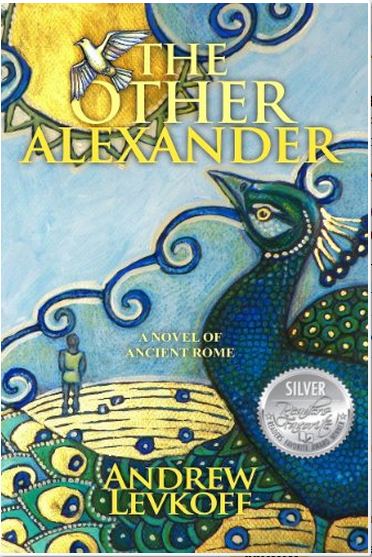 Review: The Other Alexander by Andrew Levkoff

Description from the Author:

The Other Alexander is the first book in the epic trilogy, The Bow of Heaven. Alexandros, a young Greek philosophy student, is wrenched from a life unlived to submit to the will of an empire – as a slave of Rome. In a world without choice, he must use his cunning and wits to gain the trust of one of the most powerful men in the Republic.

Yet no matter how high he climbs, or how deeply he falls in love, Alexandros’ life is still bound to the will of another. When his master becomes blinded by revenge, the fates of both owner and owned become slaves to a terrible choice. A choice which will threaten the very life of the empire one has ruled, and the other has been forced to serve.

My Review:
I enjoy novels set in the ancient world, not only because I find history fascinating but because it can be very educational, too. It is up to the author to decide how much research goes into his book and how authentic he can (or wants to) make it based on what we know of the past. Sometimes the story is more important than the history, and thus the reader must be careful to understand the difference.

In The Other Alexander, the story and the history are blended very well. The settings are wonderfully described and the characters are mostly believable. I doubt the real Crassus was as kindhearted and tolerant as portrayed in this book, but I’m willing to set that aside for a great tale, and this is one.

Fortunately, the story is relatively simple and the number of characters is kept to a minimum, while allowing for enough variety of personalities and ethnic diversity to keep it interesting. The conflicts are universal and deeply moving. We care about the people and want to know the outcome.

Speaking of outcomes, the author chose the perfect ending for this first of three books: you will want to continue but will not be hanging by a thread. Having now read the second book, I can say the same about that one. I am eagerly awaiting the third novel. 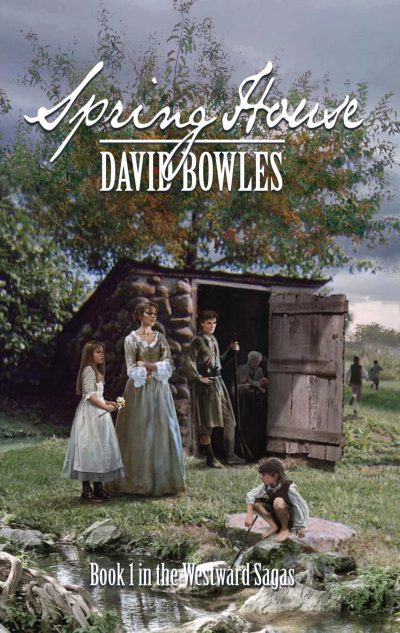 Based on historical facts and real people, this well-written, fictional account of the Mitchell family during the American Revolutionary War is both heartwarming and heartbreaking. Through good times and bad, they stick together, and along with their neighbors, fight for independence. Lots of interesting history about early settlers in North Carolina and the important battle of Guilford Courthouse.