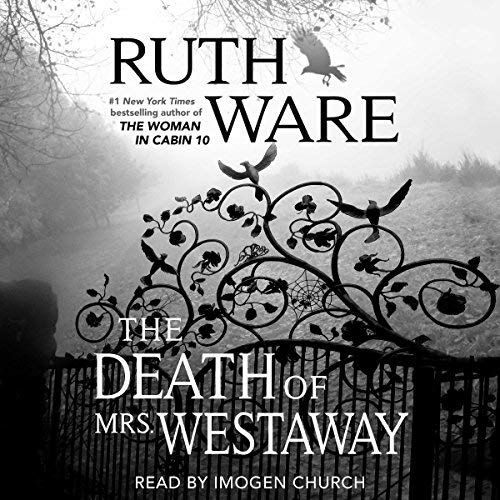 Review: The Death of Mrs. Westaway 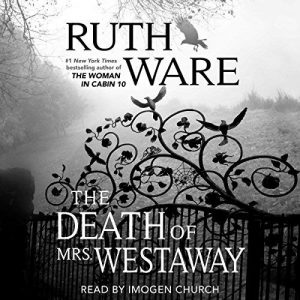