Archive for sword and sorcery 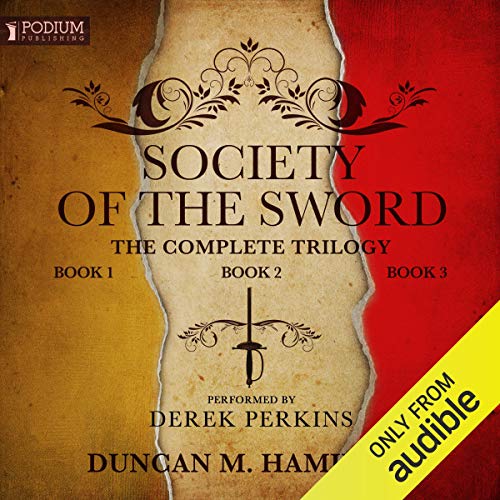 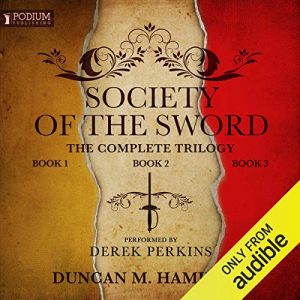