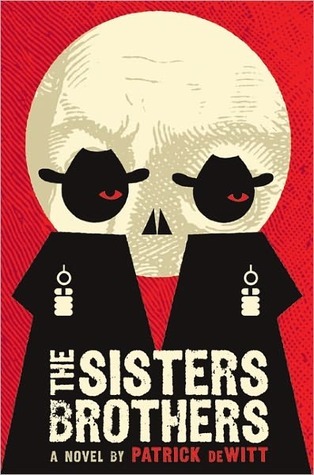 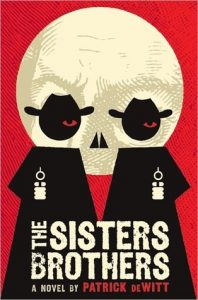 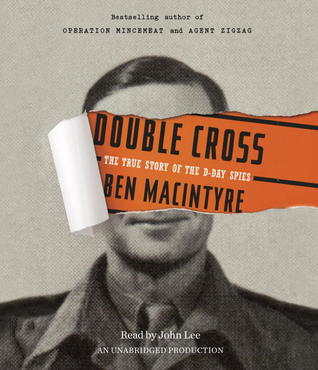 I’ve always loved book covers and am amazed by their incredible variety. From the antique foiled masterpieces of Art Deco to the classic Penguin paperbacks to the huge screaming typefaces of modern works, covers are true art as well as marketing. The more I look at book covers, however, the more I see the trends, the fads, and the fashions. One cover can set off a frenzy of lookalike styles, and that is amusing when you see them all together. That is my goal: to amuse myself and you.

There are some outstanding book covers out there, and most of them were designed and created by talented artists. I would love to give credit to the amazing designers who work in this industry, but it’s not easy to find them. Many books don’t mention the cover artist at all, I assume because those artists are employed by large publishing companies that don’t give individuals a tagline. When I am able, I will always credit the designer.

Damaged Paper is a really fun style. The reveal of what’s underneath, the ripping sound you can imagine, and the clever multi-dimensional aspects of these covers are all satisfying enticements. 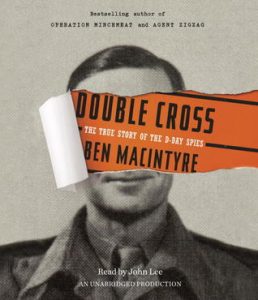 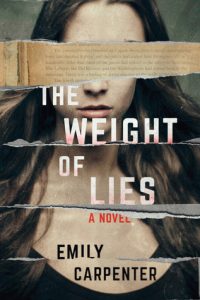 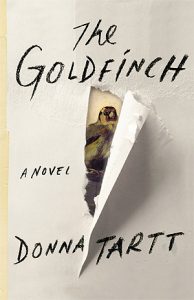 The Goldfinch by Donna Tartt, first edition from Little, Brown and Company (2013) 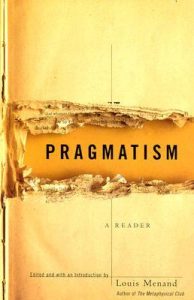 Pragmatism: A Reader by Louis Menand, paperback from Vintage (1997) 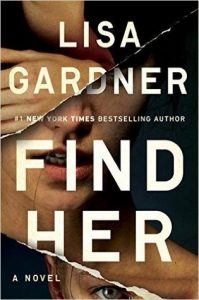 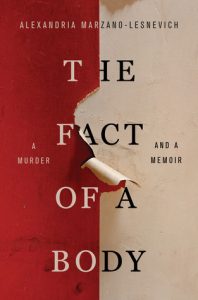 The Fact of a Body by Alexandria Marzano-Lesnevich; hardcover from Flatiron Books (2017) 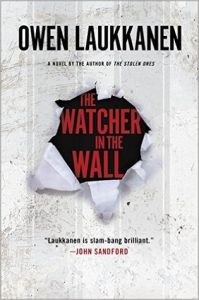 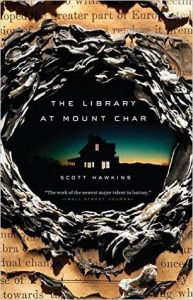 The Library at Mount Char by Scott Hawkins; cover design by Chris Brand. It’s burned instead of torn in this case, but just as effective. Paperback, Broadway Books (2016) 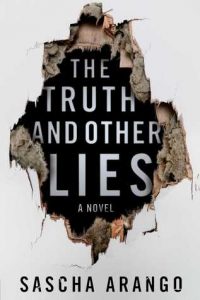 The Truth and Other Lies by Sascha Arango. Okay, this isn’t technically paper, but it’s close. It’s wallboard, but the idea is the same. First hardcover by Atria Books (2015). 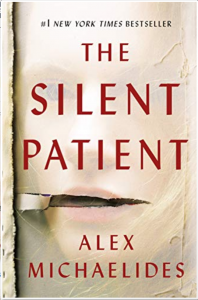 Next time: The Lady in the Water 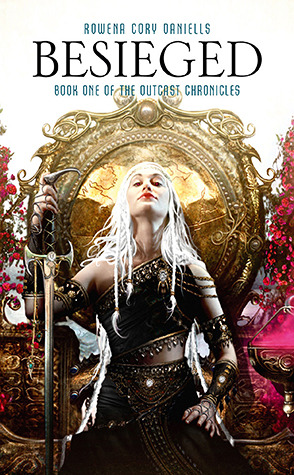 I’ve written before about how much influence book covers have on me. My Pinterest board called Book Covers and More gives me the opportunity to virtually collect covers I love, and I have found many more readers who do the same.

One such cover lover is twilightdreamer (otherwise known as Maria Behar), who sponsors the Shelf Candy Saturday meme/hop from her blog A Night’s Dream of Books. I enjoy seeing the covers that others choose and especially reading about why they like them.

Here are just a few of the beautiful covers recently selected by Maria: 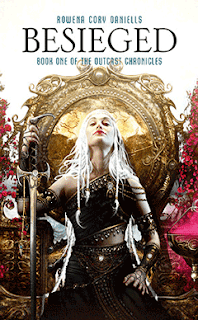 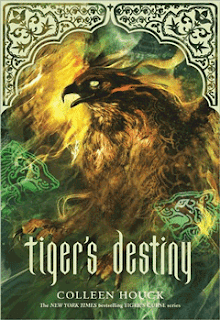 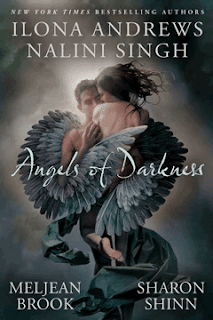 Late to the game (as usual), I just found Joel Friedlander’s Monthly e-Book Cover Design Awards. What a great place for authors and publishers to view covers, get ideas, and learn what might be good and not-so-good about their own. I’m hooked. 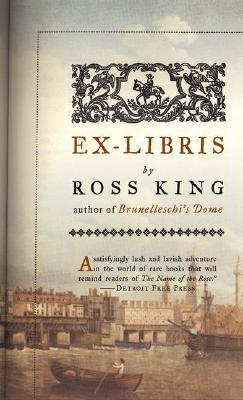 Have you ever…
–judged a book by its cover?
–misjudged a book by its cover?
–passed over a book solely because the cover didn’t look interesting?
–bought a book because of its cover?
–been drawn to a book because of its cover?
–seen a book whose cover has nothing to do with the story?
–spotted a cover from across the store and picked up a book you wouldn’t have if you wouldn’t have spotted that cover?
–hated the font of the book title?
A resounding YES to all of the questions!
Just as we judge people by their looks, we judge books by their covers. I think one reason is that there are simply too many of them out there! We must have some way of eliminating a portion of them before we make decisions. Haven’t you ever felt overwhelmed in a bookstore? Instant attention-deficit for me, and that’s usually after having entered for a specific reason…
I’ve read that authors sometimes have little control over the cover design of their own books. Knowing how I feel about covers, I think I would include a “cover-control” clause in my contract before signing with a publisher. Sounds good, anyway.
Since I also like old books, most of which do not have a sleeve and are simply bound in cloth, the cover question is doubly interesting. Obviously, these covers have little to do with my decisions; everything rests on the contents. Why, then, do I pay attention to covers of new book?
I tend to look for specific genres, which helps a great deal when facing the fiction section, for instance, since I’m interested in historical fiction more than contemporary. Covers with “antique” or “vintage” looks will definitely catch my eye, and fine art, rich colors and old-fashioned typefaces are always a draw.
I am definitely drawn to certain publishers and imprints, as well. Penguin’s distinctive spine on trade paperbacks is a definite attraction because I’ve enjoyed so many of them before.
Example: “Ex-Libris” by Ross King; cover design by Terry Alan Rohrbach 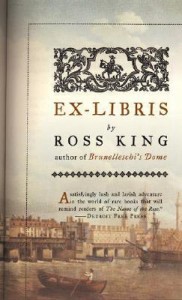 In the mystery genre, Berkley Prime Crime covers seem to do well at representing the content.
Example: “Her Royal Spyness” by Rhys Bowen; cover art by Laurence Whitley; cover design by Rita Frangie 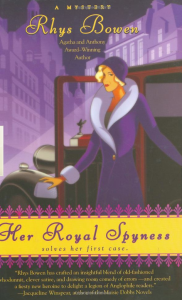 Del Rey does the same for fantasies.
Example: “His Majesty’s Dragon” by Naomi Novik; cover art by Dominic Harman 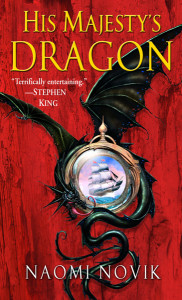 I used to like TOR for the same reason, but they remind me more and more of the romance covers these days, using models for the heroes and generic backgrounds.
Because I would rather have paperbacks, this obviously limits my selection, but let’s hope the designers spend as much time on the Trade Paperbacks as they do on the hardcover sleeves.