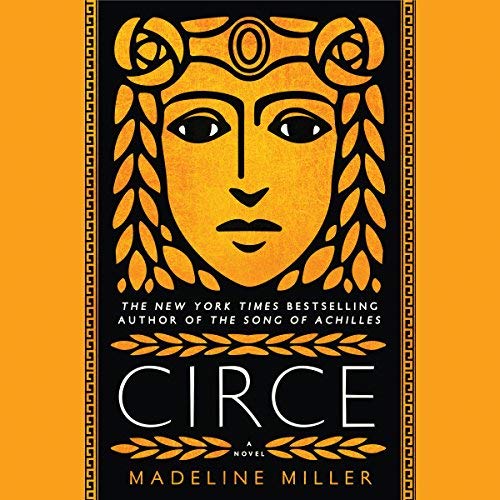 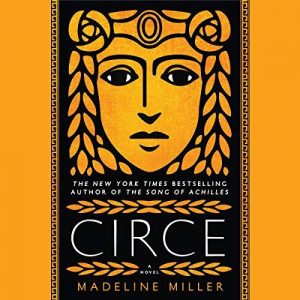 A beautiful story of the goddess-witch Circe, based on the early Greek mythology, suffused with life by the author and performed with skill by the narrator. It might change your opinion of a few of the characters you thought you knew, as well.

Exiled to the lush island of Aeaea, Circe makes the best of it (at least in this version) and tames the wild beasts and grows lots of flowers and herbs to make medicine . . . and poison. However, in this novel, the author gives us a version of Circe as a victim several times over, ill-used by many of the characters, and only using her magical powers when backed into a corner; It’s a much brighter version of this character than I’ve seen before.

As is typical with Greek mythology, the story includes lots of heroes, villains, and monsters, magical powers used for good and evil, vengeance, back-stabbing, and guilt. However, it’s tempered here by Circe’s interaction with other characters, both gods and mortals. Lots of famous beings appear, like Hermes, Odysseus, Scylla, and the minotaur, and it’s my hope that the book engenders more curiosity about mythology.

Overall, the writing was stunning. I can’t say enough about how lovely the prose was.

“At my father’s feet, the whole world was made of gold. The light came from everywhere at once, his yellow skin, his lambent eyes, the bronze flashing of his hair. His flesh was hot as a brazier, and I pressed as close as he would let me, like a lizard to noonday rocks.”

The narrator was wonderful. Ms. Weeks’ pacing was perfect and her ability to differentiate the characters was excellent. The only qualm I have is that her voice was sometimes so quiet that it was difficult to hear, and I had to adjust the volume several times.

The story is quite brutal at times—it IS about the gods, after all—and there’s applicable violence. Mortality is a huge factor in the story, of course. Implied rape and sex but nothing descriptive, no foul language.

Highly recommended and deserves all the praise it’s getting.