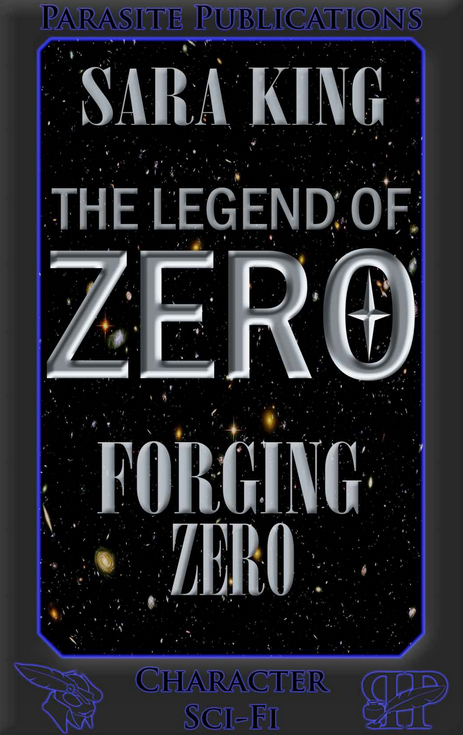 From Amazon.com:
“The Legend of ZERO begins the epic journey of 14-year-old Joe Dobbs in a post-apocalyptic universe following a massive alien invasion of Earth. The oldest of the children drafted from humanity’s devastated planet, Joe is impressed into service by the alien Congressional Ground Force—and becomes the unwitting centerpiece in a millennia-long alien struggle for independence. Once his training begins, one of the elusive and prophetic Trith appears to give Joe a spine chilling prophecy that the universe has been anticipating for millions of years: Joe will be the one to finally shatter the vast alien government known as Congress. And the Trith cannot lie.…

But first Joe has to make it through bootcamp.”

This is a very engaging story about a young man who is taken from Earth to serve in an alien army. He is the oldest recruit and is a natural leader for the younger children with whom he serves. But he is also reminded of his father, a US Marine who fought and died against the aliens. The aliens are obviously the bad guys in the story, but there are a variety of aliens and they differ in their level of villainy. The treatment of children is difficult to stomach at times, and there is a great deal of violence.

However, children are resilient and they accept things they cannot change, at least faster than adults would. How the children adapt to their situation is a large part of the plot.

I found the writing to be very good and the story moved along quite well. There were a few parts that dragged during training, but perhaps that was intentional, to give us a feeling of what the kids were going through at the time.

The characters were quite a collection of personalities, some malign and some noble, but most were somewhere in between – humans and aliens included. One of the struggles Joe goes through during the book is trying judge who to trust, and he’s not always successful.

Because this is the first of several books, don’t expect a pat, happy ending. However, at least it was satisfying enough that I wasn’t screaming in frustration (as has been the case with others). I am looking forward to continuing the series.

FTC Disclosure: I have an affiliate relationship with Amazon.com. Some of the links in this post may go to their site. If you purchase something using that link, I may receive a small compensation. I am never paid to review books and am always brazenly honest (ask my husband). Thank you!© Jan McClintock of We Need More Shelves