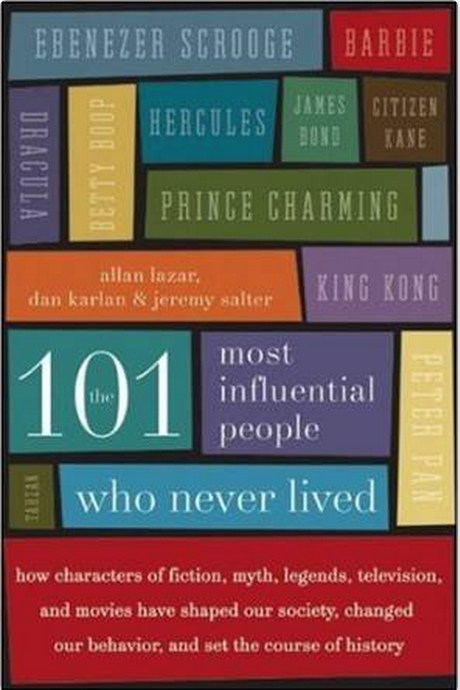 Another fun Meetup with my book lover friends, this time at Jim’s Restaurant. My Chicken Club Salad was delicious, and although the servers tried to be quiet, it was a challenge for everyone to get their meals and drinks without some interruption to the meeting. But it was also nice to eat with friends.

Here is the list of books we discussed, with links to Amazon.

So Nude, So Dead by Ed McBain

House of Echoes by Brendan Duffy

The Merry Maines: A Shaggy Cat Story by Garnet Quinn

Hell with the Lid Blown Off: An Alifair Tucker Mystery by Doris Casey

Blood on the Water: A William Monk Mystery by Anne Perry

Storms of My Grandchildren by James Hanson

The Buddha in the Attic by Julie Otsuka

Everything I Never Told You by Celeste Ng

The Poisonwood Bible: A Novel by Barbara Kingsolver

Mountains Beyond Mountains: The Quest of Dr. Paul Farmer, a Man Who Would Cure the World by Tracy Kidder

Outcasts United: An American Town, a Refugee Team, and One Woman’s Quest to Make a Difference by Warren St. John

The Valley of Amazement by Amy Tan

The Given Day: A Novel by Dennis Lehane

Behind the Beautiful Forevers: Life, Death, and Hope in a Mumbai Undercity by Katherine Boo

My Brilliant Friend by Elena Ferrente

All the Light We Cannot See by Anthony Doerr

The Trial by Franz Kafka

The Black Prism by Brent Weeks

Into the Wild by Jon Krakauer

Once Upon a Secret: My Affair with President John F. Kennedy and Its Aftermath by Mimi Alford

The Rosie Effect: A Novel by Graeme Simsion

The Senator’s Wife by Sue Miller

Tampa: A Novel by Alissa Nutting

The Last Report on the Miracles at Little No Horse: A Novel by Louise Erdrich

U is for Undertow (Kinsey Millhone Mysteries) by Sue Grafton

Engaged to Die (Death on Demand Mysteries, No. 14) by Carolyn Hart

Dead on Cue by Anne Morice

Anger: Wisdom for Cooling the Flames by Thich Nhat Hanh

Half a King (Shattered Sea) by Joe Abercrombie

The Orphan Master’s Son: A Novel by Adam Johnson

The Voluntourist: A Six-Country Tale of Love, Loss, Fatherhood, Fate, and Singing Bon Jovi in Bethlehem by Ken Budd

The Siege of Vienna: The Last Great Trial Between Cross & Crescent by John Stoye

Too, Too Solid Flesh by Nick O’Donohoe

Murder at the Altar by Veronica Heley

The 101 Most Influential People Who Never Lived by Allan Lazar

Fan fiction at Archive of Our Own