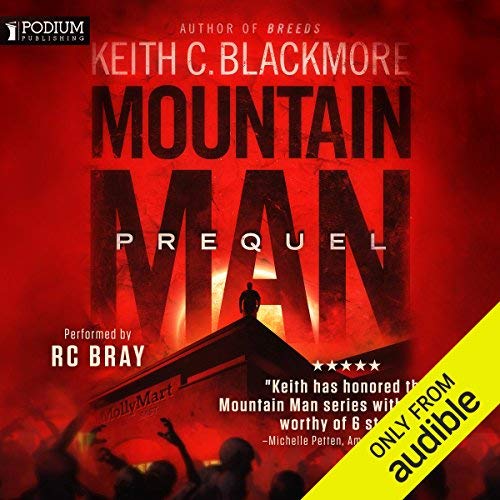 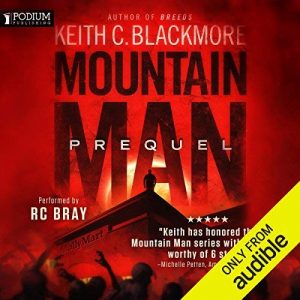 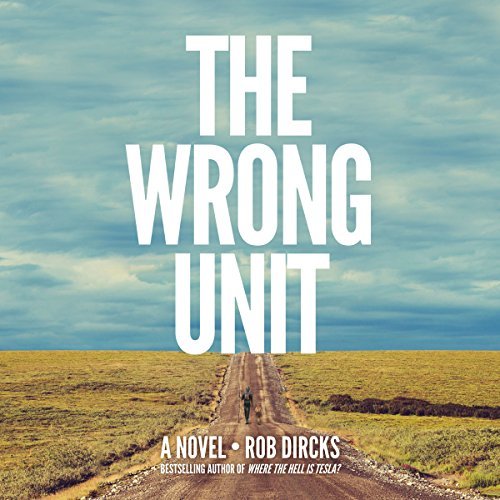 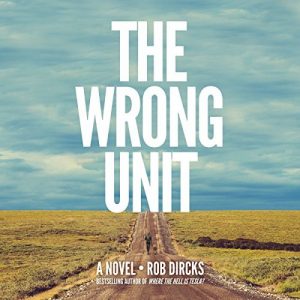 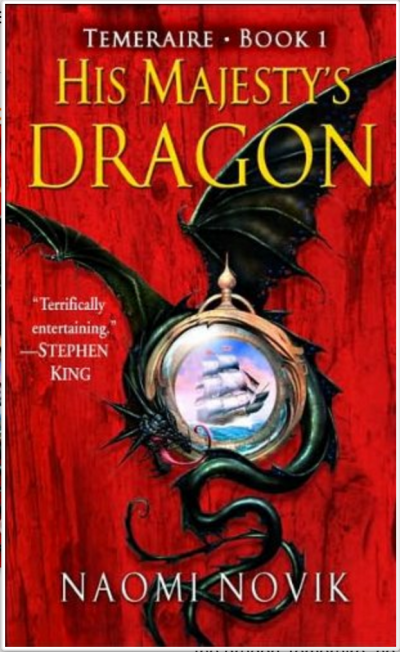 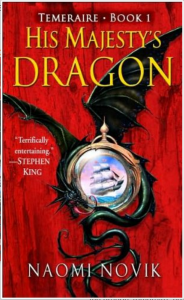 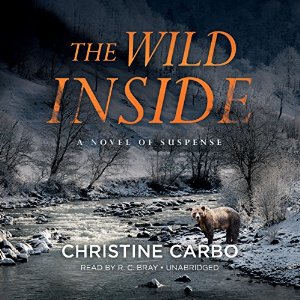 Review: The Wild Inside