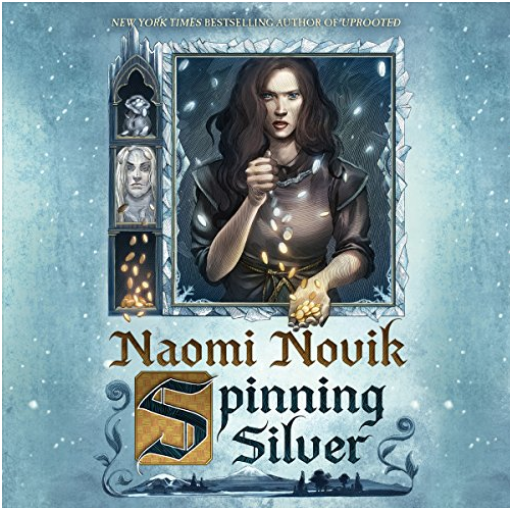 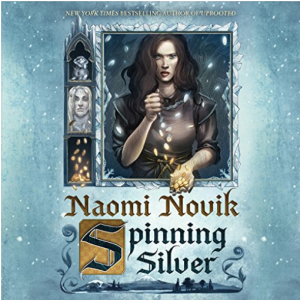 There are many reviews that laud the storytelling and rave about the plot of this fantasy. It’s a massive mashup of Eastern European fairy tales, with some twists. Perhaps reading it would have been a better idea than listening to it.

I was lost part of the time, not knowing whether the story was following an actual folk tradition or weather Novik had created her own. I often felt as if I were coming into the middle of the story, with no background. I didn’t understand many of the character’s motivations and decisions, and they weren’t explained. I felt like I was missing something important that should have been obvious.

It’s a complex plot with multiple characters and storylines that crisscross each other throughout the story; it’s more an ensemble’s than a hero’s tale. The characters were neither very good nor very bad. Each of them had redeeming qualities, no matter their poor choices and disagreeable actions. That applied to the several major characters and most of the minor ones. Was I supposed to root for them or not? I certainly couldn’t relate to a single one.

The narrator, Lisa Flanagan, had a big job. Let’s start with a positive: her timing was very good. However, her pseudo-Russian accents were troublesome. It’s a sore spot for me, I admit it; I would rather most narrators not use accents at all.

That’s not the major problem I had with the narration, however. Many of the female characters sounded very similar. The fact that alternate chapters were voiced by these characters for most of the book was quite confusing. Most of the time, I wasn’t sure who was speaking until the context made it clearer.

One of the characters, Wanda, was a peasant girl, and Flanagan’s volume went way down when she was speaking her chapters. It was annoying having to increase the volume to hear those parts and having to turn it down for the next section. Random House Audio’s engineering could have improved that.