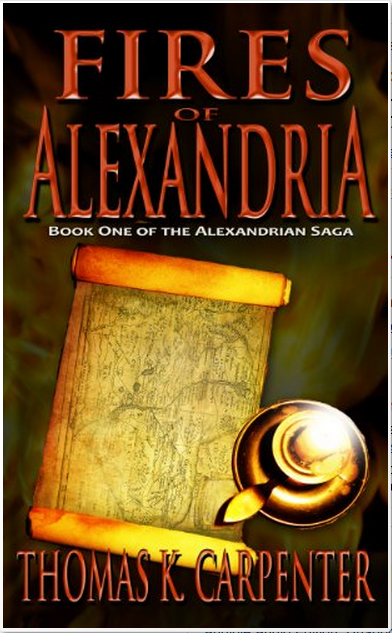 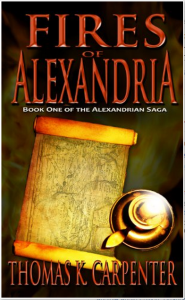 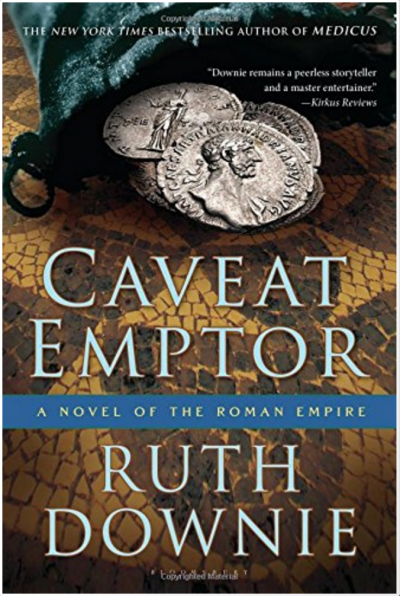 Caveat Emptor: A Novel of the Roman Empire by Ruth Downie; 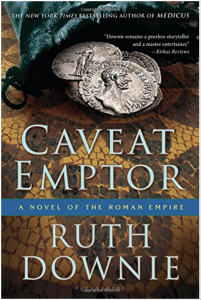 This fourth volume in the series finds Ruso back in Britain and reluctantly as usual on the case of a missing tax collector. I say as usual because he seldom has his way with anything, it seems, and for a Roman citizen with a trade is rarely pleased with the way his life is going. His discontent is wearing off on me as a reader, and I slogged through this book like a legionnaire does mud.

Downie makes the atmosphere feel real, and her descriptions are usually right on. The cast of co-stars is rather large, something I don’t enjoy, but most of the major players were well-identified. I don’t like the fact that Ruso is left in the dark for so long while he bumbles about looking like a amateur. Tilla is constantly causing more trouble, which I realize is fuel for the fire.

I would like something more positive from this series in order to continue. Ruso as the inept detective may have been fun at the beginning, but has now worn off as a plot device.

[I received this book gratis as part of the Early Reviewers program from LibraryThing.]

Buried Too Deep by Jane Finnis; 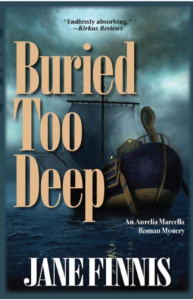 Aurelia is such a strong character that it’s easy to like her. With her brother Lucius at her back and her friends and relatives beside her, she rides into her third mystery, this time on a wagon. In fact, she (and Lucius) does a lot of traveling in this story to appear in time for the rather complex plot to move on.

There were quite a few characters to keep track of, but they were all interesting and some quite fun. I don’t like to know the solution to the mystery early, and I wasn’t disappointed in this book. Looking forward to the next in the series by Jane Finnis.