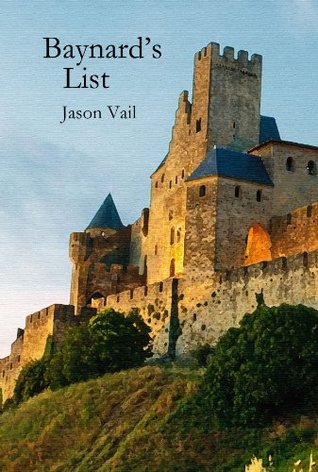 This was the second book in this series, and I liked it better than the first. I think Stephen is shown in a bit more favorable light, and he’s becoming more of a real character. I would still like to see more internal feeling from him, however, as I sometimes felt he was just going through the motions.

The atmosphere is described very well in this series, and you can almost feel the mud sucking at your shoes and smell the straw in the stable. The town of Ludlow is a real place, of course, and the author loses no opportunity to name the streets and waterways to good effect. Given the setting and story, the violence was applicable. There’s no descriptive sex and no foul language.

This mystery had a real surprise in the end, too, which was enjoyable.