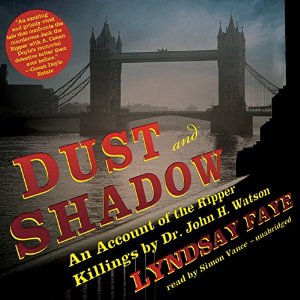 Review: Dust and Shadow: An Account of the Ripper Killings by Dr. John H. Watson