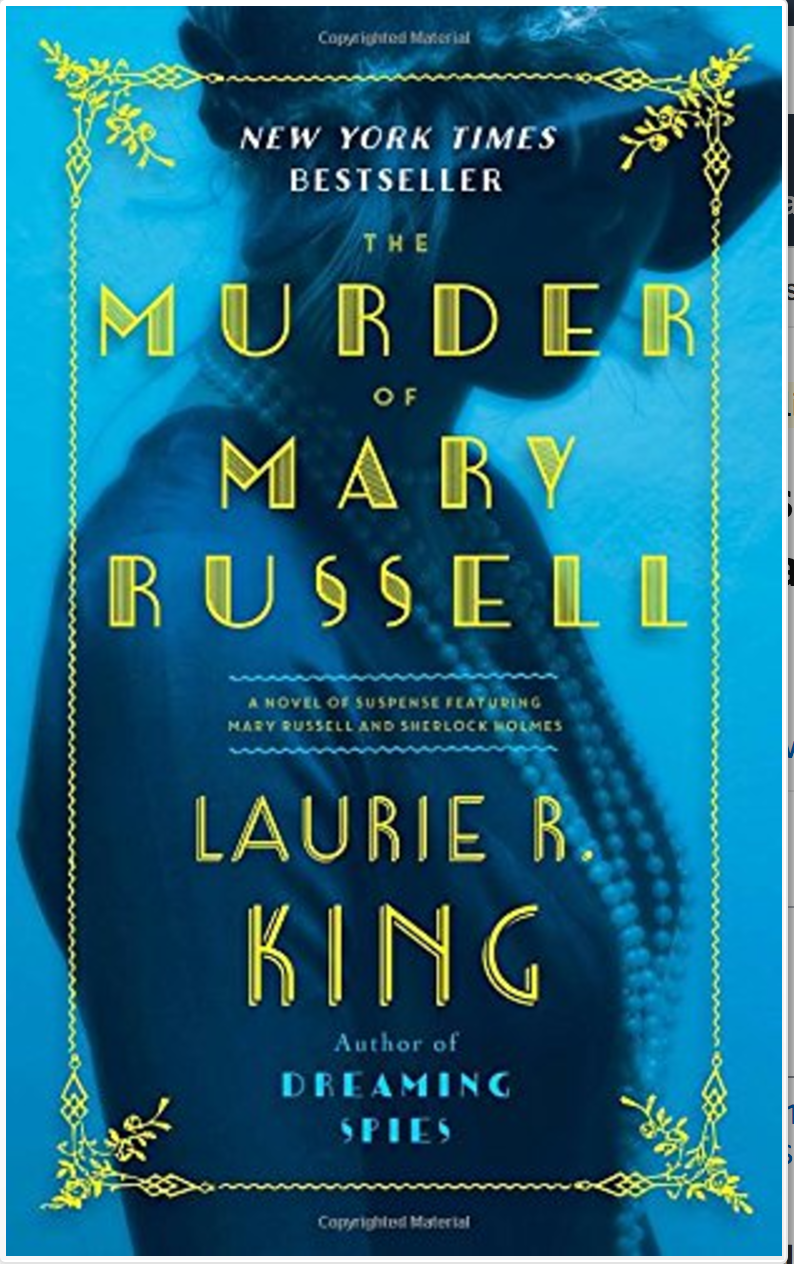 Review: The Murder of Mary Russell

The Murder of Mary Russell: A novel of suspense featuring Mary Russell and Sherlock Holmes 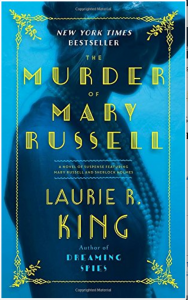 I received this book, in exchange for an honest review, through my participation in the Early Reviewers group on Library Thing.

Having read all the previous volumes in this series (this is the tenth), I wondered where Laurie R. King was going to go next. I hadn’t been especially thrilled with the most recent books, but when I saw the chance to receive this one, I had to do it. I’m thoroughly glad I did, because I enjoyed this one very much.

The beginning was indeed thrilling, after an unexpected visitor appears and something grave happens to Mary Russell. We’re left with the mystery of not only *what* happened, but *why*. Sherlock Holmes is devastated, but must carry on the investigation.

For a change, the real focus of this historical mystery was not on either Mary or Holmes, but instead on Mrs. Hudson, who, it turns out, had a very checkered past. We learn about her in alternating flashback chapters; her early childhood, her apprenticeship with her father; and her sketchy existence before meeting a young Mr. Holmes.

The mystery is a good one, and Ms. King definitely knows how to wrench up the suspense. I literally had a difficult time waiting for the denouement.

Thank you to Bantam for the opportunity to catch up with the series, and to Library Thing for offering it.

Some violence; very little foul language; adult situations but no sex. Highly recommended for those who think they knew Mrs. Hudson’s history.