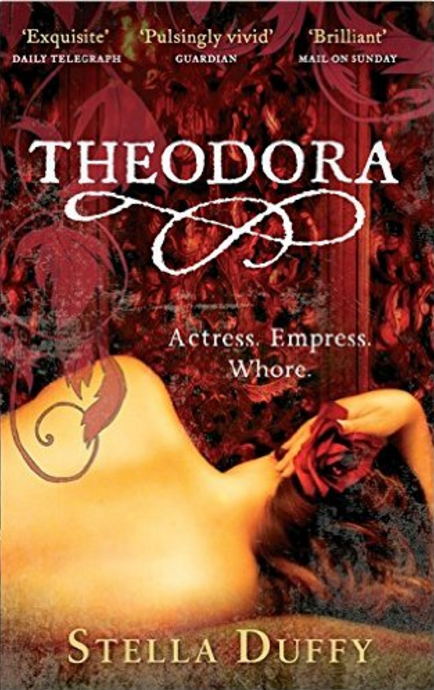 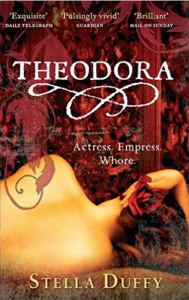 I was immediately drawn to this novel of Theodora, both as fan of historical fiction and as a Christian. Her influence on western civilization and on the development of the church is well documented, but this book was much more fun than a historical textbook. It’s a fictional account of her youth in Constantinople and her years before her marriage to Justinian.

The author has obviously done much research into the world of sixth-century Byzantium, and although no scholar myself, I appreciated the authenticity from the dirty streets to the silken couches. Life for a woman meant only two choices, and Theodora had to work for everything she had. There is plenty of sex and violence in her story and many characters are unlikeable, of course. Let’s face it, there weren’t many nice people in her life.

I admired the main character for her determination, even when she was deceiving others. Of course, I knew how she would turn out! But still, she was ahead of her time in many ways. She got where she was using her body, but she made good on it using her brain. What a woman.