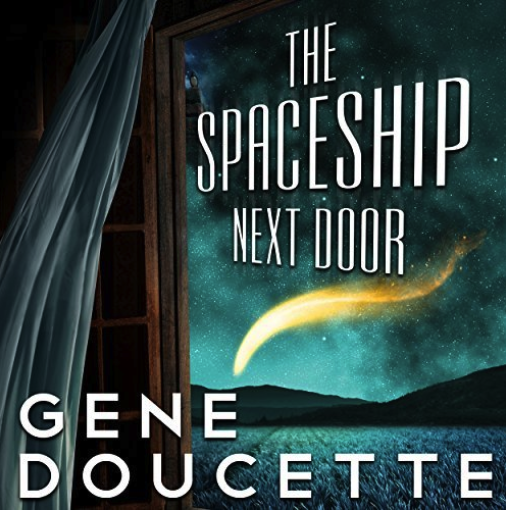 Review: The Spaceship Next Door

This was a very clever and funny book about first contact in a small town in New England. The book was fast-paced and involved a lot of artful dialog; some of it might even have been snarky, but it was hilarious in the context of the story.

I don’t think reading it would have been as much fun as listening in this case. Steve Carlson did a fabulous job with the narration, and there are a lot of disparate voices to get through. Even his young girl voices were spot on.

As a character-driven story, this ranks right up there. Even the people you may think are stereotypical end up a little skewed. And the plot had several twists that were really enjoyable. The ending was complete and satisfactory, although I kinda miss Annie and Ed now that I’m finished.